What Is A Whiskey Chaser?

The idea of a whiskey chaser is one that is quite popular when it comes to drinking whiskey. This being true whether at a pub, bar or house party in particular. However, if you are new to the world of whiskey or alcohol as a whole then it may be something you’re unfamiliar with. If so though, don’t worry, we’ll go through everything you need to know about whiskey chasers below. Including what they are and some of the most popular whiskey chaser examples.

What Is A Whiskey Chaser?

Like whiskey dram or whiskey on the rocks, the term whiskey chaser might be quite a confusing piece of jargon for the uninitiated. Simply put though, a whiskey chaser is a second drink that you will drink following some straight whiskey. Typically, this is most commonly done with either a drink that is sweet or contrasts the flavour of the whiskey such as orange juice. Additionally, when you have a drink to chase whiskey, you will typically down a shot glass of whiskey or take a generous swig from a regular glass. Another common term for a whiskey chaser is a whiskey back.

Why Have A Whiskey Chaser?

Now, you may be wondering that if you’re enjoying a delicious whiskey, why you would even bother with a chaser? The answer to this question is actually multifaceted with different people having different reasons for doing so.

Firstly, neat whiskey can sometimes give you a burning sensation as it goes down your throat. Especially so, if it’s derived from rye. Personally, I quite like this feeling, however, many people aren’t a fan or just may not always be in the mood for it. As such a cool, refreshing chaser can help mitigate it. In a similar vein to this, some may also use a chaser to take the edge off, the strong alcohol aftertaste that some whiskies leave in your mouth.

Another reason for having a chaser with your whiskey though is to introduce some contrasting yet complementary flavours. The reason that you would wish to go this route over having a mixer is that the initial whiskey flavour will not be diluted. Instead, the subsequent sip from a good whiskey chaser will add new layers of flavour to the drinking experience.

Now that we know what a chaser is, you may be wondering what some good examples of a whiskey chaser will look like. Of course, many different whiskeys have their own distinct flavours and aromas. However, at their core, many types of whiskey will pair well with similar chasers. With that in mind then, some of the best chasers to have when you drink whiskey include the following options: 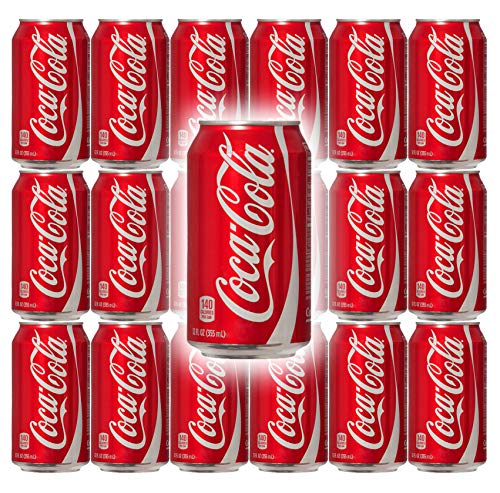 Jack Daniels and Coke is a classic and incredibly popular drink combination of whiskey and mixer. As such, it makes perfect sense that when chasing a shot of whiskey that a refreshing cola is a perfect chaser choice. Here, the simple sweetness of cola provides a great contrast to bourbons in particular that are known for their oak, caramel, fruit, and vanilla notes.

Often, considered to be interchangeable with ginger ale, the two drinks are actually quite distinct with the latter being less intense or dry than ginger beer. As such, it’s no surprise that ginger beer makes for a more interesting flavour contrast to whiskey. Honestly, this is a tried and true combination with both whiskey and ginger beer being key components of the Moscow mule. As such, it makes perfect sense that ginger beer will make an excellent chaser for your favourite whiskey. 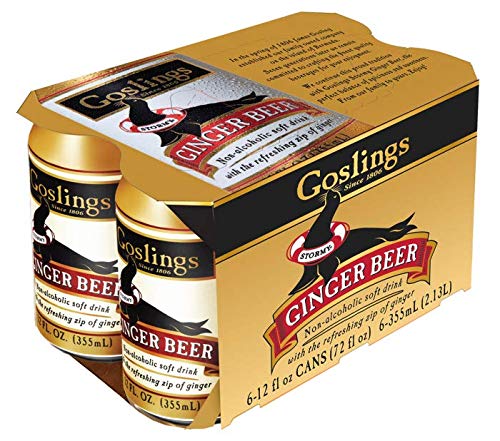 Like with the aforementioned ginger ale working as a chaser due it working well with whiskey in cocktails, a similar thing is true with apple cider. Now typically, cider and whiskey aren’t used in cocktails, however, apple flavours and whiskey are, and go together perfectly. As such, if wanting to keep it simple whilst having an alcoholic chaser, then some crisp, sweet and refreshing apple cider is the perfect option.

A combination of whiskey and chaser that is quite popular in the deep south of the United States Of America is whiskey and sweet iced tea. This is for good reason as the two pair together quite excellently. Especially when the whiskey in question is a Tennessee bourbon. The reason for this is because the tart and citrus flavours of the tea contrast wonderfully with the sweet and malty whiskey.

In a similar spirit to drinking whiskey on the rocks, this will not add any new flavour to the whiskey. However, it will potentially help to bring out some of the more subtle flavours present within the whiskey. Additionally, it will also provide a difference in texture with a subtle fizz. If though, you don’t want the fizz then some chilled flat water is another great option.

Typically when it comes to mixing fruit juice with spirits, vodka is the go-to option. However, many fruit juices will make an excellent chaser for whiskey as well. As mentioned before apple is a classic flavour combination with whiskey. However, another great example is orange juice as a chaser to Irish whiskey. Meanwhile, lemon juice brings a similar tart and citrus flavour to Tennessee bourbon that sweet ice tea would. 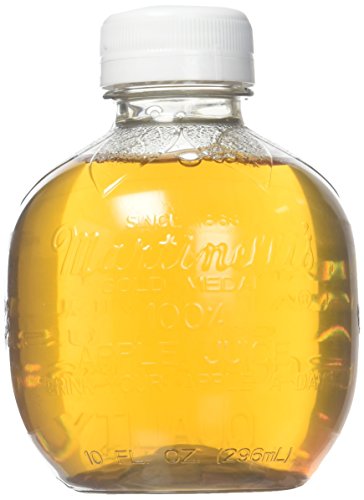 Now this is definitely a weird idea, and definitely an acquired taste for many but go with me on this. Often referred to as the “pickleback” by those familiar with the combination, pickle juice actually has quite a few desirable qualities for a whiskey chaser. These qualities include a tartness and some distinct umami characteristics which both pair well with and balance the sweetness of bourbon whiskies in particular.

Answered: What Is A Whiskey Chaser?

As established above, a whiskey chaser is a drink separate from the whiskey that you drink afterwards. Typically, this is done with a shot or glass of neat whiskey in order to take the edge off the burn and alcohol flavour. Additionally, though, it is also a great way of combining external flavours without diluting the whiskey itself.

FAQ – What Is A Whiskey Chaser?

What chasers go well with whiskey?

A wide variety of chasers go well with whiskey. Some examples of which include apple cider, Coca-Cola, ginger beer, fruit juice and even pickle juice.

What is a chaser when drinking?

A chaser is a drink separate from the main liquor or spirit you’ve ordered that you will drink afterwards. Typically, this is done with a shot or glass of neat in order to take the edge off the burn and alcohol flavour. Additionally, though, it is also a great way of combining external flavours without diluting the whiskey itself.

Is Coke a good chaser for whiskey?

Coke is a great chaser choice for whiskey. Especially with bourbon like Jack Daniels. The reason for this being that you still get the complementary flavours that mixing would bring without diluting the whiskey itself.

What do you call beer with a whiskey chaser?

Typically, a chaser will be the liquor or spirit chased by another drink such as beer, coke or fruit juice. However, an inversion of this involves drinking a whiskey shot as a chaser to a downed beer. The name of this is a boilermaker. An alternative way of doing this is to mix the pint of beer and the whiskey before downing the “cocktail” of the two.